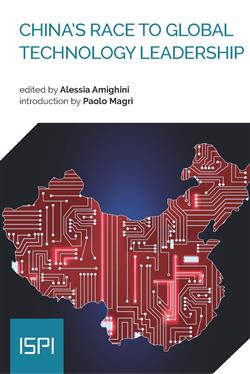 The current trade war between the US and China looks like a small piece in a much larger puzzle over world leadership in which China plays the part of the ascending challenger seeking to upset the existing balance of power. Technology and innovation seem to be Beijing's weapons of choice in its frontal assault on Washington in sectors traditionally led by the US.China is not only acquiring technology. Its ambitions include the regulation of international trade and global governance. Just what a China-led global order would look like is still unclear, but the inherent side-effects of technology need to be meticulously assessed, as they have the potential to alter the core values of modern societies. To what extent will technology facilitate China's rise?

China. Champion of (which) globalisation?

The origins of the internet